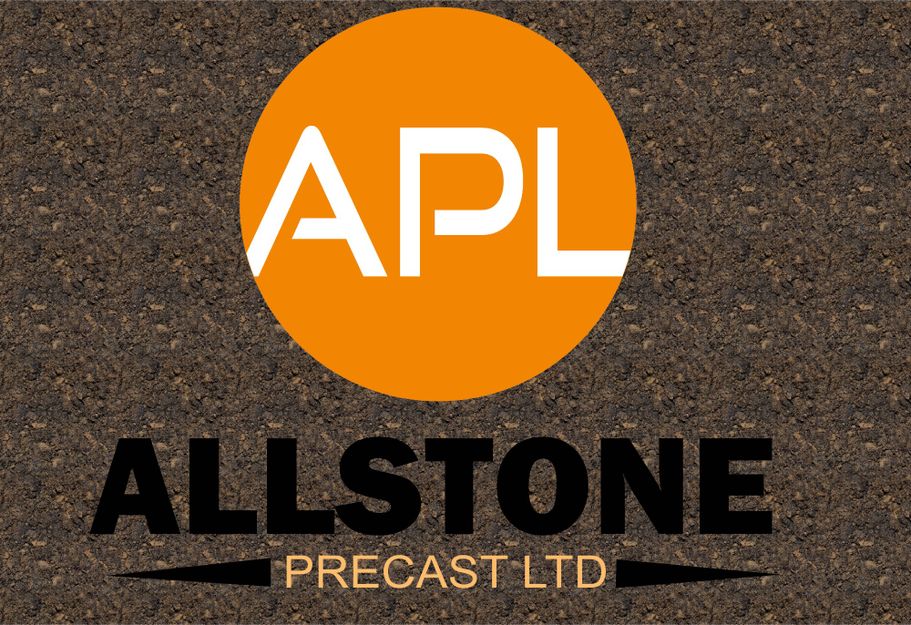 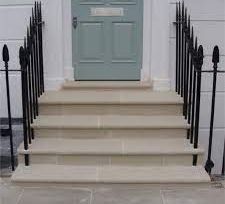 Allstone Precast Limited is a reconstituted cast stone manufacturer, the company was founded by Tony Allman, with over 25 years experience in the industry, we pride ourselves on providing outstanding customer service to order, to guarantee that all of our clients are 100% satisfied, 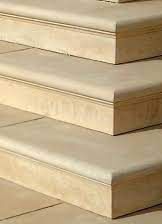 What is Cast Stone?

Cast stone has been a prime building material for hundreds of years. The earliest known use of cast stone dates at about 1138 at Carcassonne, France, the city which contains the finest remains of medieval fortification in Europe. Cast stone was first used extensively in London in the 19th century and gained acceptance across America in 1920.

Today, cast stone is a Portland cement-based architectural precast concrete product manufactured using high quality fine and coarse aggregate as its primary constituents. The use of a high percentage of fine aggregate creates a very smooth, consistent texture for the building elements being cast, resembling natural cut stone. Cast stone frequently is produced with a low water-to-cement ratio mixture with a "dry" (or "earth moist") consistency. The mixture is consolidated into a mould by hand tamping or vibration under pressure, which is much like the formation of natural sedimentary rock. Products manufactured in this manner are referred to as vibrant-dry-tamped (VDT) cast stone.

How to find Us

Find us on YELL. Let your fingers do the walking!!

We need your consent to load this map

We use a third party service to embed maps content that may collect data about your activity. Please review the details and accept the service to view the map.

Get to us using Google Maps.

We are located at Unit 1, Domeview Yard within the grounds of the Greenwich Peninsula Golf Range overlooking the O2 Arena.

The nearest underground station is North Greenwich on the Jubilee Line. 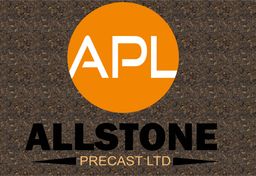 This site uses third-party website tracking technologies to provide and continually improve our services, and to display advertisements according to users’ interests. I agree and may revoke or change my consent at any time with effect for the future.
Privacy PolicyLegal NoticeMore

This tool helps you to select and deactivate various tags / trackers / analytic tools used on this website.